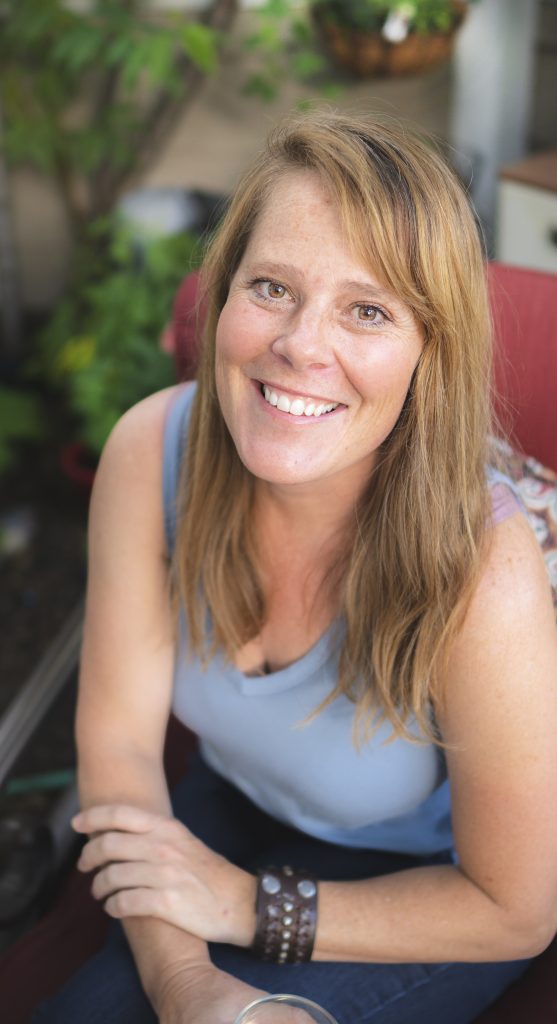 Shantel Hansen is a first-time director and producer. With a fly-on-the-wall approach, Hansen was able to provide an honest portrayal of events, intentionally departs “Her Turf” from the often sensationalized docudrama genre. She also captured unprecedented behind-the-scenes footage and interviews served as the centerpiece to this documentary.

She has a M.A. focusing on anthropology, sociology and psychology that serve as a strong foundation to her storytelling process. Hansen is fascinated with subcultures that unwittingly impact their larger community. She seeks to visually redefine subjects through storytelling that examines existing power structures and shakes up stereotypes reinforced by the media. When Hansen is not filming, she is overseeing her marketing consulting company, getting her instructional design certificate, and spending time with her kiddo. 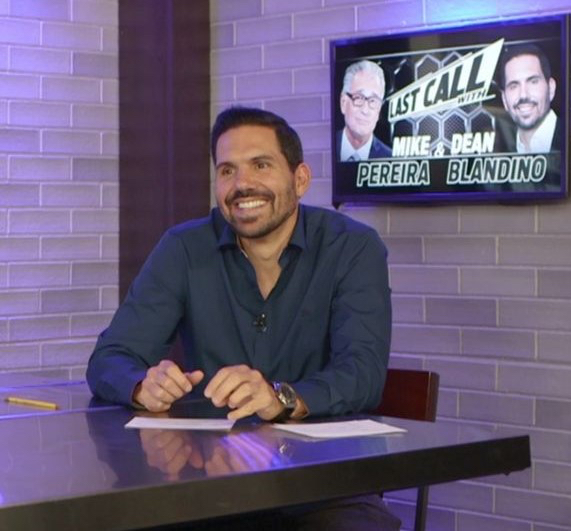 Dean Blandino was first introduced to the world of officiating nearly two and a half decades ago when he was hired as an NFL intern. That sparked an illustrious career as he quickly rose to become an Instant Replay Official (1999-03), and was selected to work two Super Bowls and two conference championships. During his time in charge of officiating (2013-16), Blandino oversaw the NFL’s noteworthy full-time hire of line judge Sarah Thomas, the league’s first female official, in 2015. He is currently an NFL and college football rules analyst for FOX Sports and the National Coordinator of Instant Replay for the NCAA.

When Blandino is not in front of the camera on FOX Sports, he teams up with Mike Pereira on “Last Call,” a weekly show that reviews officiating calls throughout the NFL season, shares funny tweets reflecting conversations with his mom, and spends time with his family. He is also a creative writer, comedian, and always game to support emerging innovative ideas and projects like Her Turf and Whistle app that connects referees and officials around the world.